The film tells the love story in Bangkok between two volunteers who meet when they come to offer their assistance to cope with the worst flooding that the country experienced in 50 years. Filmed in 2011, during the events, the film is an opportunity to see shots of the streets in the water. The challenge of playing a comedy in this context is a little crazy but this is a great success.

Love at First Flood is a romantic comedy taking place during the 2011 floods that have severly hit Thailand. Actually turned while the streets of Bangkok were flooded, the film tells the story of four volunteers who will get closer. It is a tribute to the tremendous solidarity of people to cope with floods, but it's still a comedy. The script, the story and especially the actors playing make you almost forget the tragedy affecting the country. With love and harmony, we can overcome all difficulties. This is the message of this comedy which is one of our favorites thai movies!

All videos love at first flood 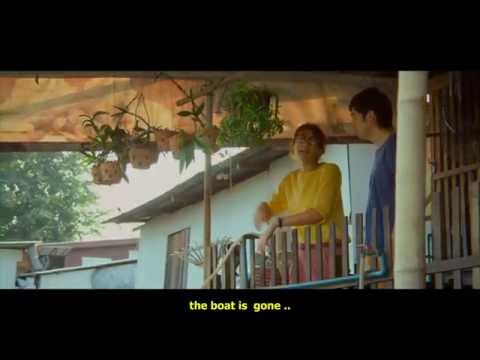